Theodosius of Kiev or Theodosius of the Caves (Russian: Феодосий Печерский; Ukrainian: Феодосій Печерський) is an 11th-century saint who brought Cenobitic Monasticism to Kievan Rus’ and, together with St Anthony of Kiev, founded the Kiev Caves Lavra (Monastery of the Caves).

John of Kronstadt also prophesied that the deliverance of Russia would come from the East (Sursky, op. cit., vol. 2, p. 24), as did the Elder Theodosius of Minvody (Schema-Monk Epiphanius (Chernov), The Catacomb Church in the Russian Land (typescript, Mayford, 1980, in Russian)). Prokopovich left several historical works, including A History of Emperor Peter the Great from His Birth to the Battle of Poltava (c. 1713), A Brief Account of the Death of Peter the Great, Emperor of Russia (1726), and A History of the Selection and Accession … of Her Majesty Anna Ioannovna (1730). In these works he idealized Peter I and his accomplishments.

In 1925, by decision of the Synod of Bishops Abroad, and with the consent of the keeper of the Icon, Archbishop Feofan, the Hodigitria of the Diaspora was taken to the Russian Holy Trinity Church in Belgrade. After the Germans occupied Yugoslavia, Archbishop Feofan took the Icon to Hopovo Monastery.

This was the name of six Russian rulers, including the 15th-century Ivan III the Great and 16th-century Ivan IV the Terrible, the first tsar of Russia. It was also borne by nine emperors of Bulgaria. 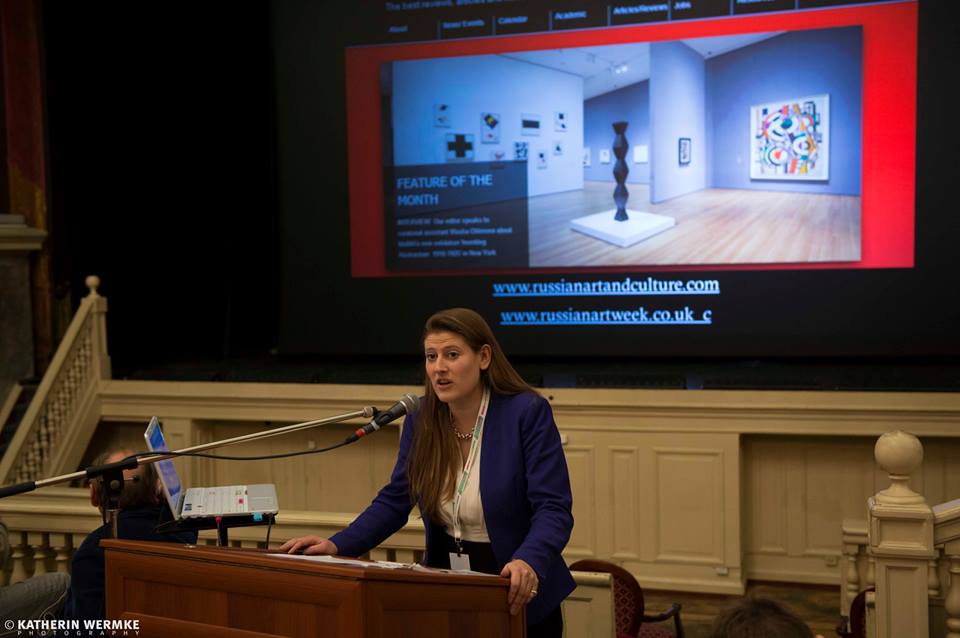